Son of the late Hugh and Jean and dear brother of Fr. Albert, Veronica McKendry and the late Danny, Hugo and Barney.

Sacred Heart of Jesus have mercy on his Soul.

Deeply regretted by his sorrowing children and entire family circle. 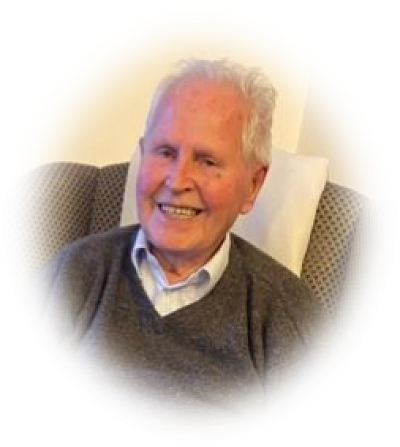