For over 130 years McKiernan & Sons has been entirely owned and run by the family. At a time when many private firms are being taken over, McKiernan & Sons are proud of their heritage and independence.

Mooney & McKiernan was established on 25th February 1882, by Miss Sarah Mooney and her sister Susan. Susan Mooney married Charles McKiernan, a Wine & Spirit Merchant from Belfast. Her son, John Charles, was born on 1st August 1891; after his mother’s death he came to live in Kilrea with his Aunt Sarah.

After finishing college at Blackrock in Dublin he carried on the business until his death in 1959. His son Michael has been running the business since then. He is supported by his two sons Gregory and Michael-óg and his wife Eily, who are all involved in the family business adding to the success of the longest established business in Kilrea.

In the late 1990s responding to changes in the industry and the needs of the public an extensive renovation was undertaken to transform the existing premises to incorporate a Funeral Home. This provides families with the facility of having a traditional wake in restful and peaceful surroundings. 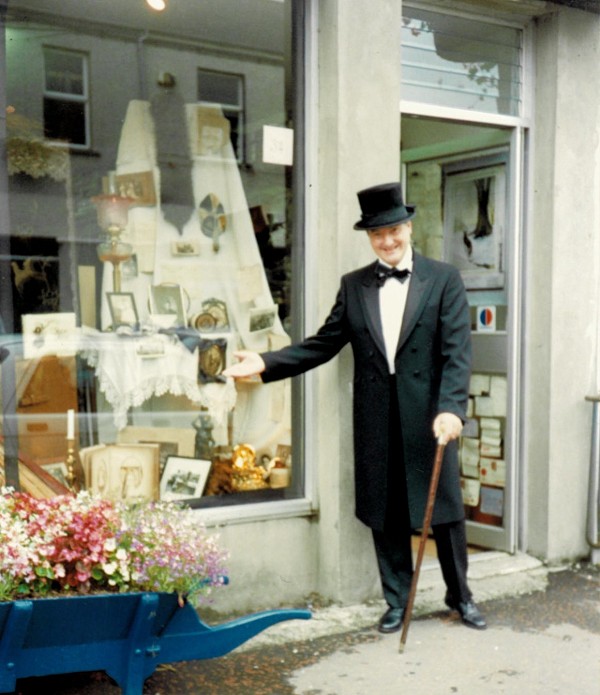 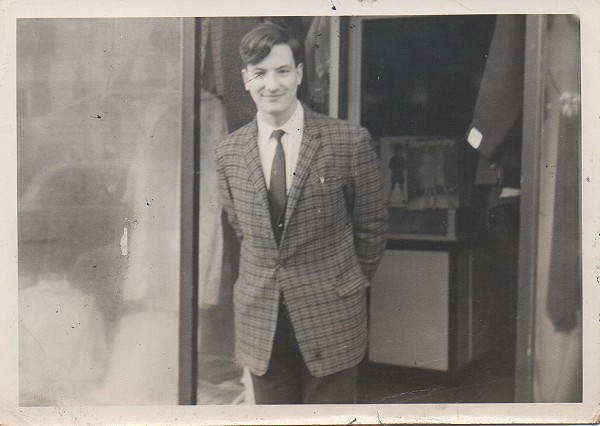 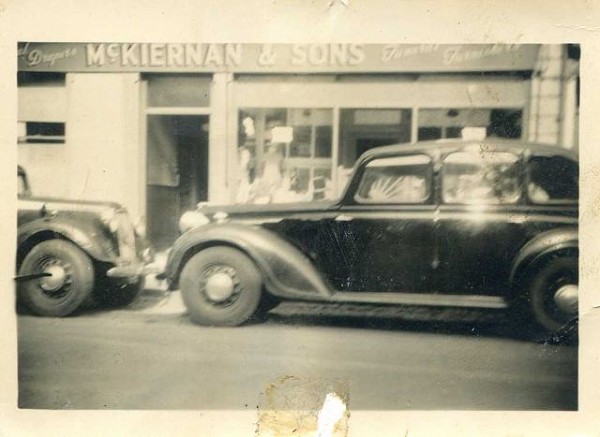 McKiernan & Sons are members of NAFD and BIE. These organisations demand high professional standards so, in order to be accepted into membership, funeral firms are assessed against strict criteria. Members are then required to abide by a stringent Code of Practice and are monitored regularly to ensure a high quality of service is maintained. As a condition of membership of the National Association of Funeral Directors, Funeral Director businesses are not only bound by the terms of the Association’s Code of Practice, but Funeral Directors are also required to comply with client wishes to proceed to conciliation or arbitration under the Funeral Arbitration Scheme and to abide by its rulings.

McKiernan & Sons staff are professionally trained. Eily and Michael-óg hold their Diploma in Funeral Directing from the NAFD. Michael-óg received the inaugural Robert Connelly trophy for achieving the highest marks in his practical embalming examinations. Eily is a CRUSE counsellor and has delivered in house training to staff on dealing with bereaved families.